Joshlane is an up-and-coming Techno producer and DJ from the Netherlands. Joshlane is getting more and more attention from the Techno scene.

When Joshlane was 8 years old he was introduced to making music on his keyboard. As a teenager he and a friend started making music on their computers. After Joshlane played professional basketball in Amsterdam he came back to making music. This time he was more serious and more consistent. The love for Techno was always there and it was no surprise that this was the music Joshlane wanted to produce and play.

With releases on the labels: Compulsive Movement Records, Mystic Carrousel Records and Awen Tales he is only beginning. His track ‘Strike’ got picked up by some big artists and some of the biggest Techno blogs of the world. All thanks to Tale of Clubs for letting that track go in to Premiere.

As a DJ, Joshlane likes to play all kinds of Techno, but always comes back to the melodic side of it. Besides that he plays banging Techno tracks of other artists, he likes to play his own productions.

With his After 8 Sessions podcasts he is uploading DJ-sets on a monthly basis. Next to that, he is now doing projects for Beknopt and TWEL to give the Techno scene a little boost. 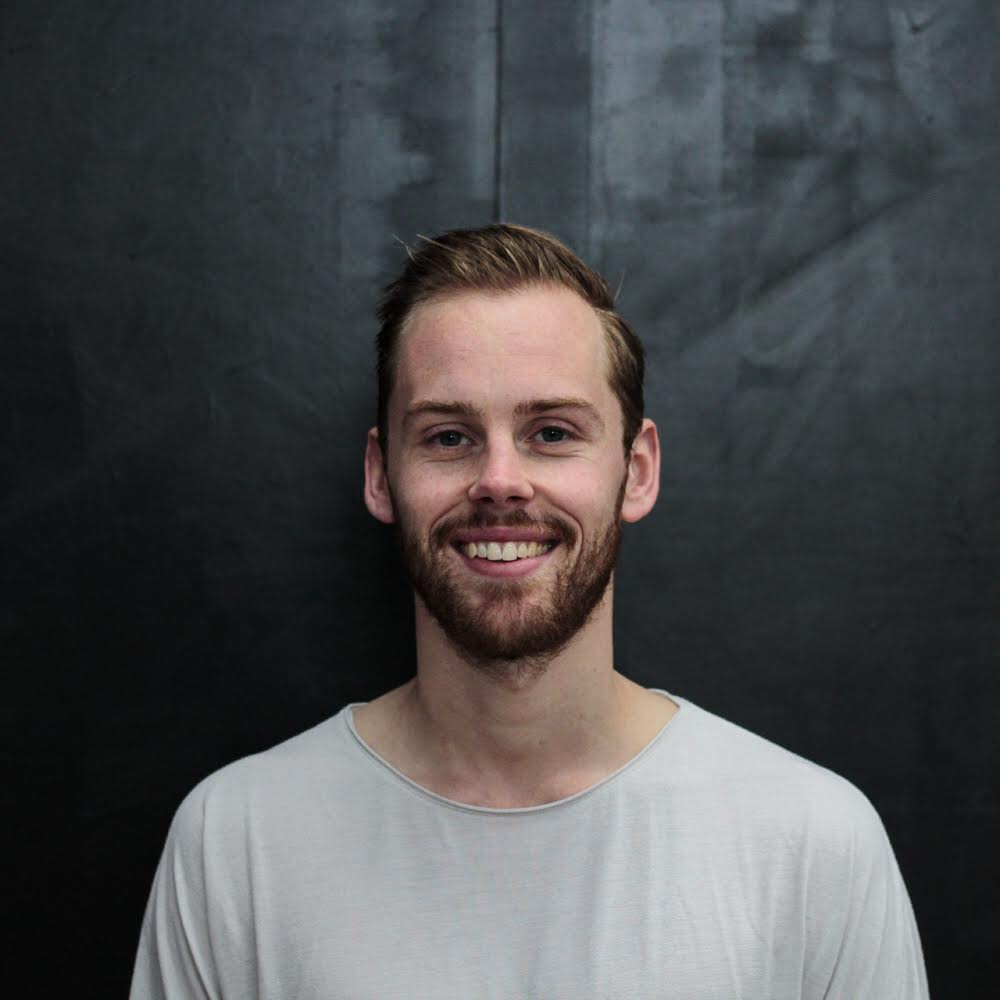